Jack Crevalle can be found along the entire coast of Florida and often make their way into the seven fresh water rivers found along the Nature Coast.  Pound for pound jack crevalle are one of the strongest fighting fish found anywhere in the world and will put an anglers gear to the ultimate test.

The schools of jack crevalle that inhabit the Nature Coast typically run in the 4-6lb range but a few bruisers pushing 15-20lbs are taken annually by anglers using topwater lures and fly’s.  Typically, anglers encounter jacks once they corner a school of baitfish up against a seawall or shoreline and begin a feeding frenzy.  Casting directly into the white water created by the fast feeding jacks will ensure a quick hookup. 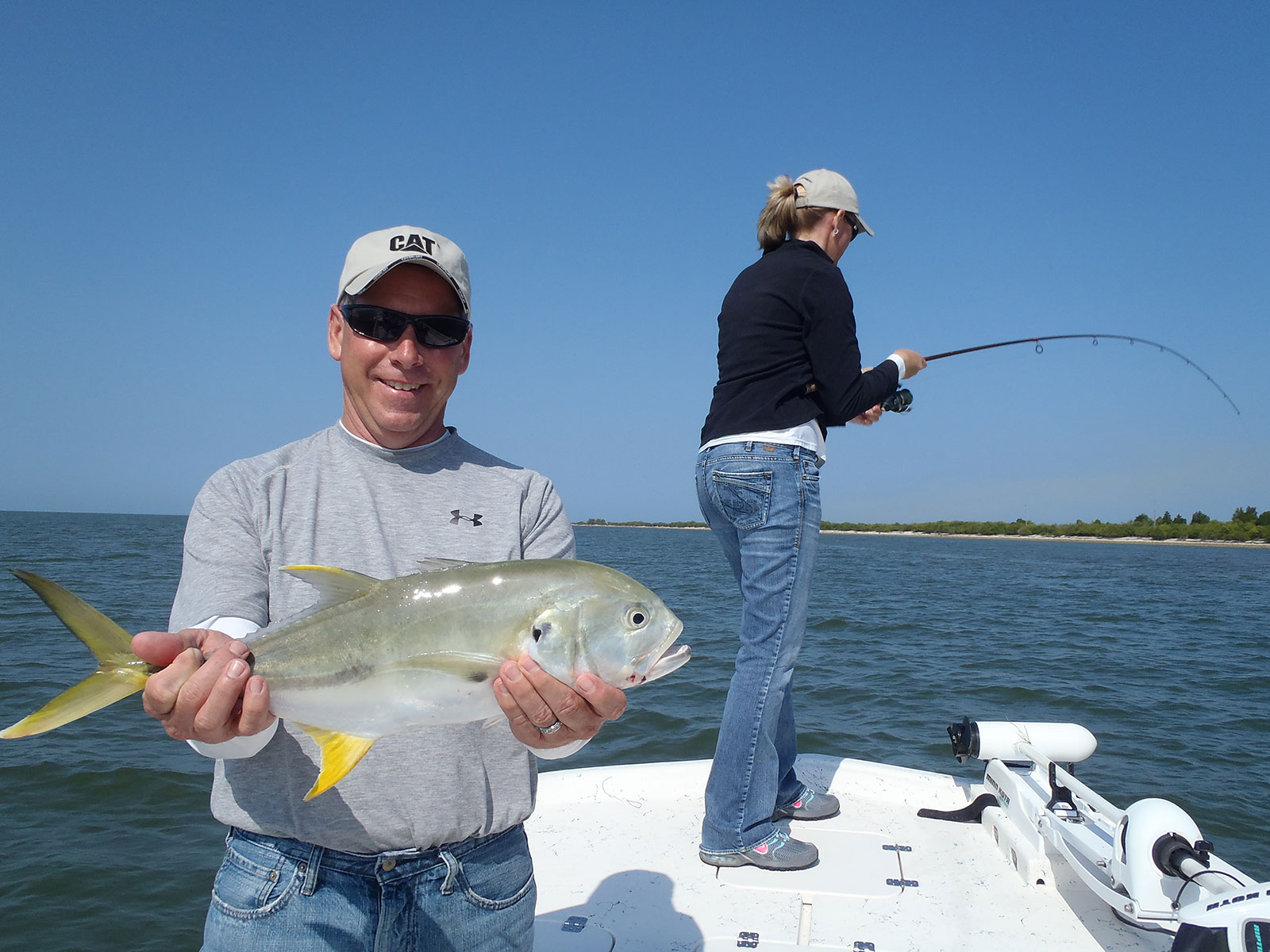 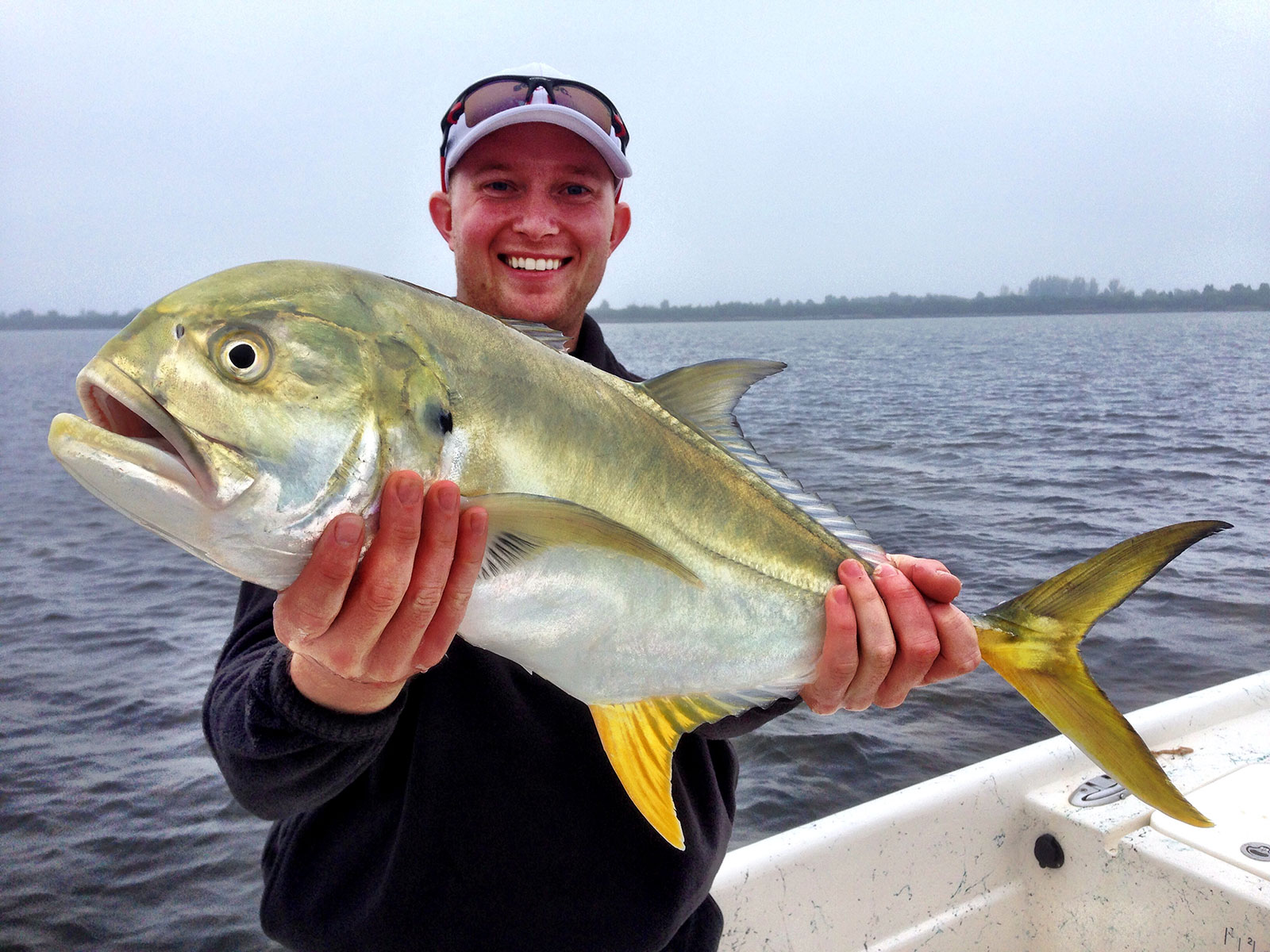 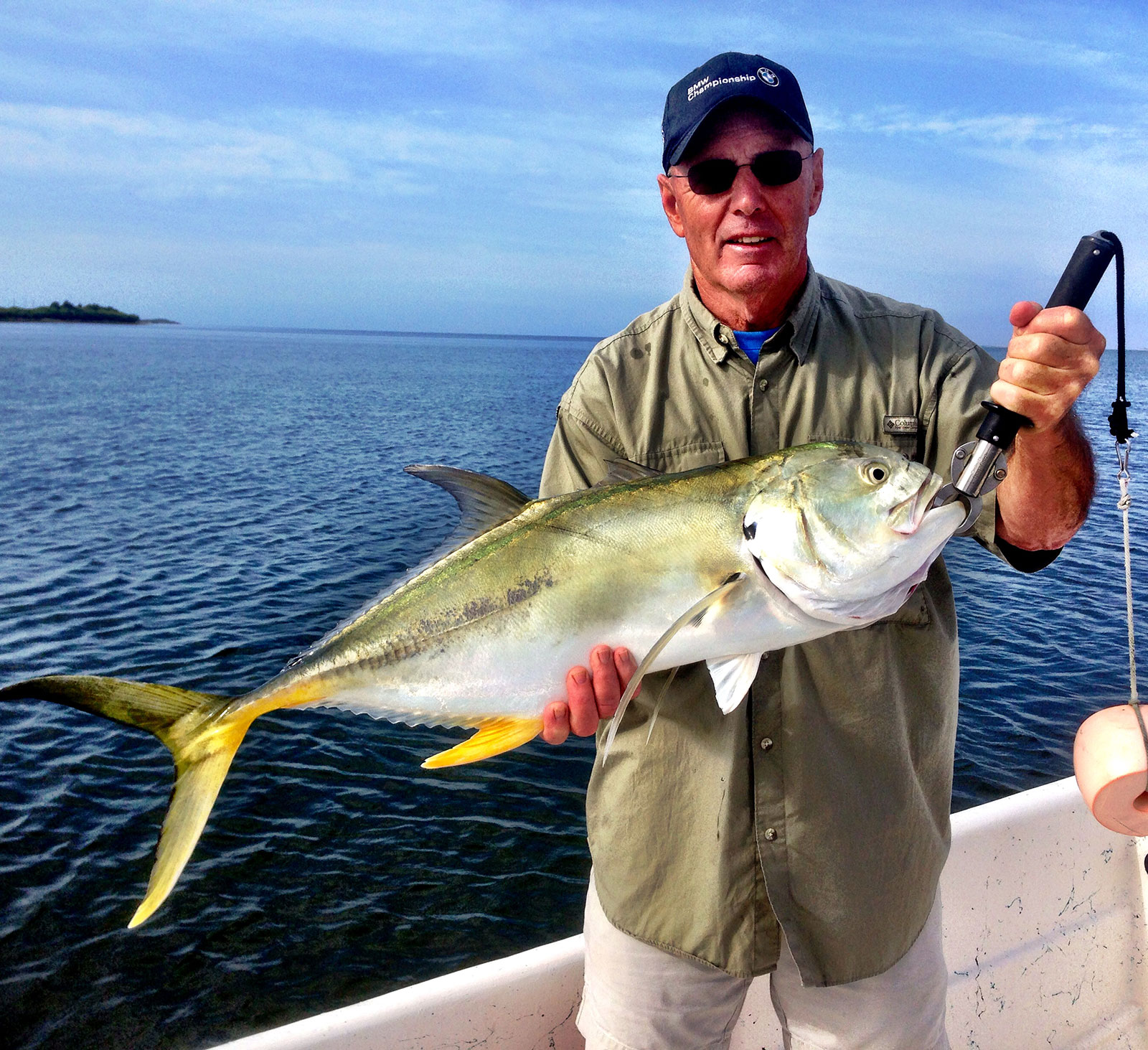 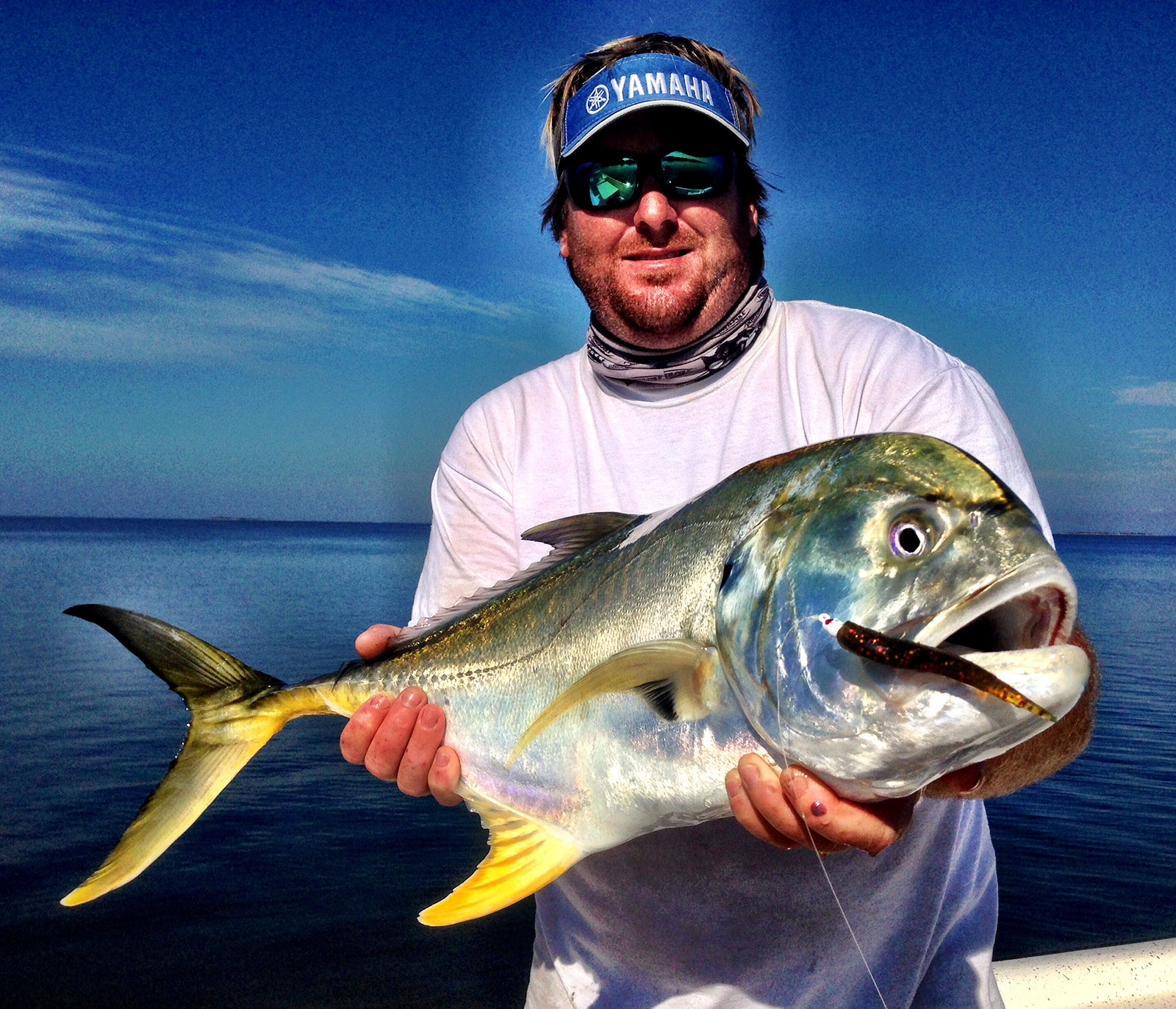 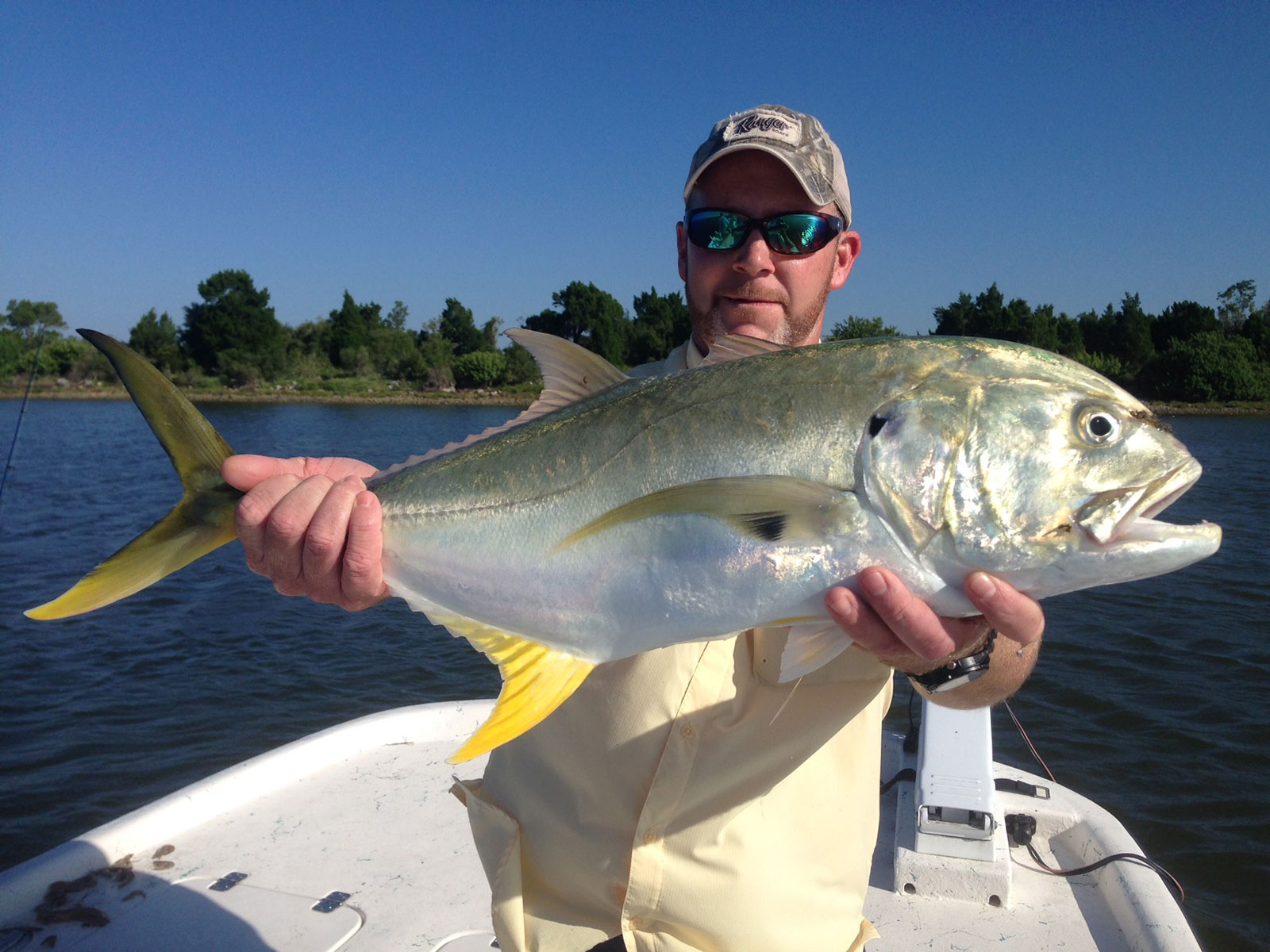