While most anglers may think that targeting Grouper typically requires a long run offshore to deeper waters, many would be surprised to learn that the Nature Coast of Florida is the epicenter for targeting Gag Grouper in shallow water.  How shallow one may ask?  Well as the old saying goes “for every mile you venture off our coast it only gets a foot deeper.”

The best Grouper fishing found along Crystal River and Homosassa can be found along the shallow waters of our “Foul Area” also known as the Old Bombing Range.  Back in early 60’s the US Navy used our coastal waters to test dummy MK 82 bombs and Mk 76 smoke bombs.  Over time the constant bombardment of dropping these heavy dummy bombs created large areas of scattered craters that have become perfect hiding areas for hungry Grouper.

Now one might think that targeting Grouper in such shallow water would mean catching smaller fish, and while some fish are smaller, some of the largest Grouper we catch throughout the year come from these shallow depths. Fish to 20 pounds are not unusual, and trust me, there’s nothing like battling one of these bruisers on spinning tackle in shallow water. 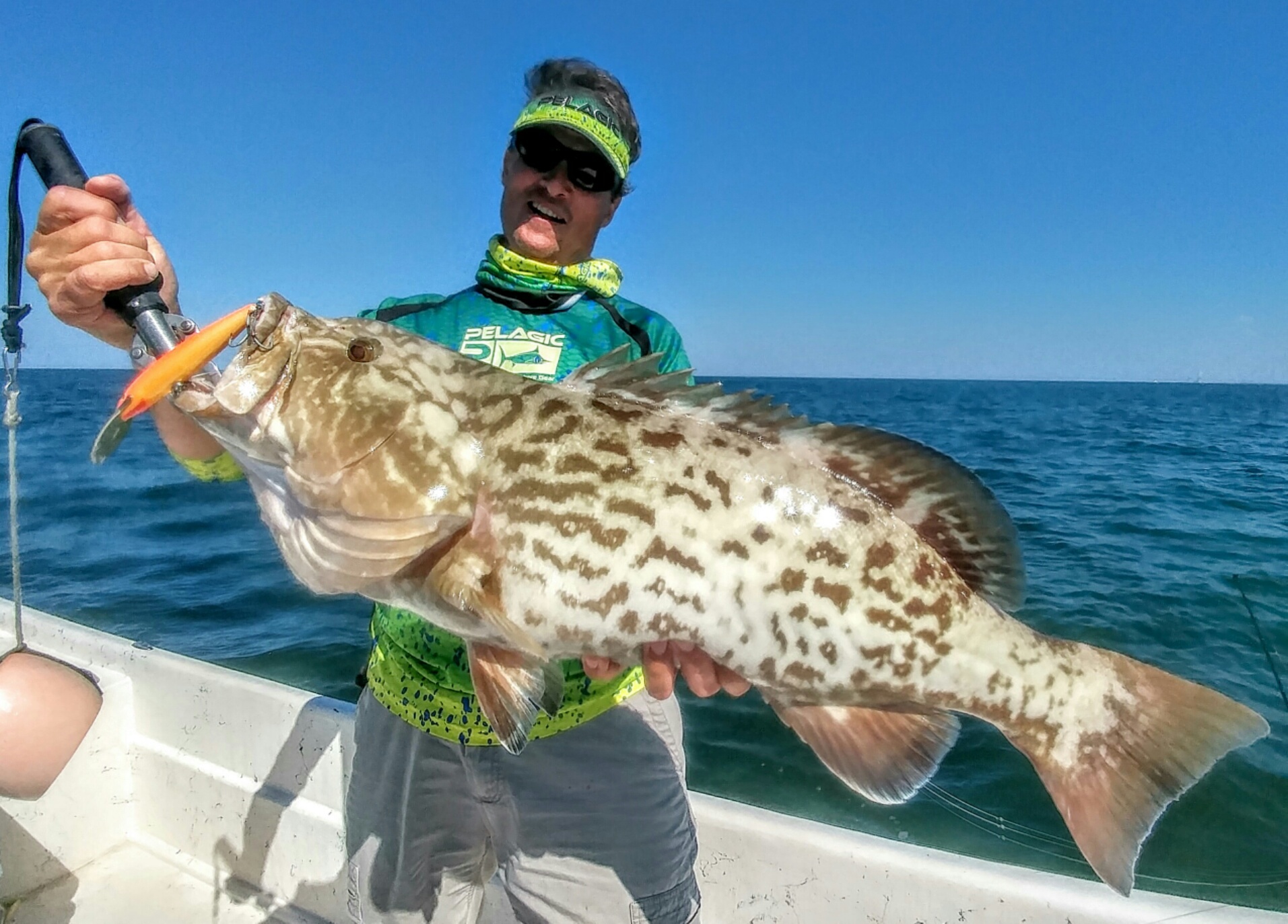 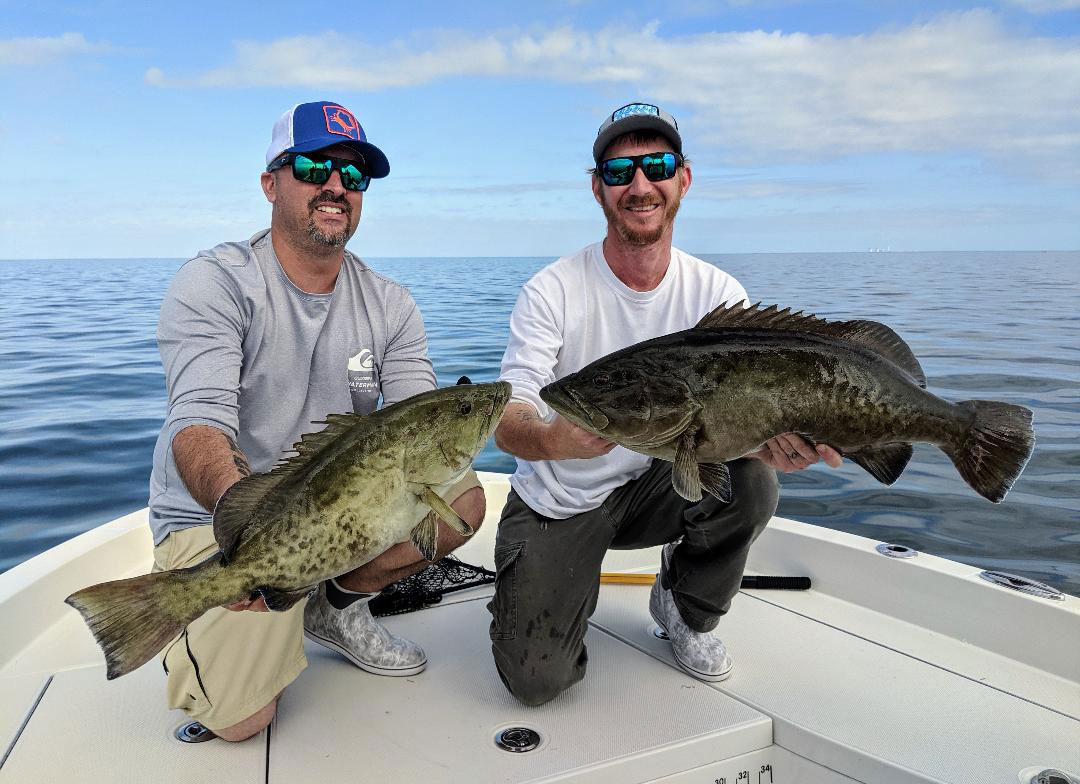 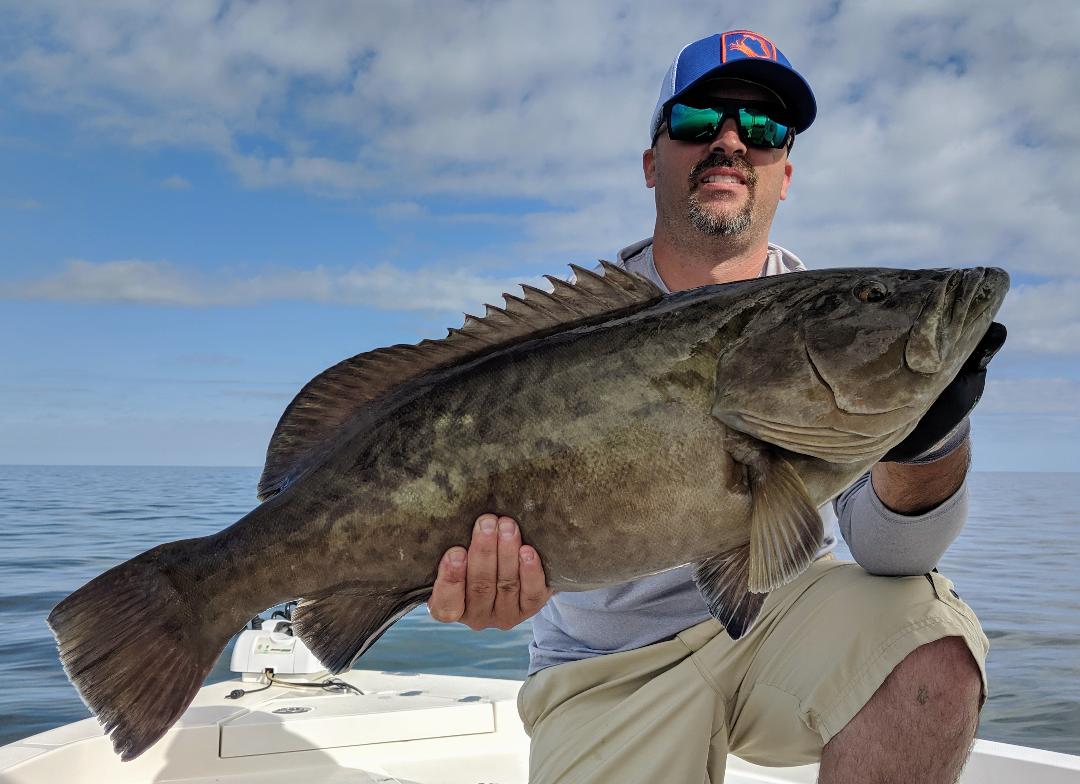 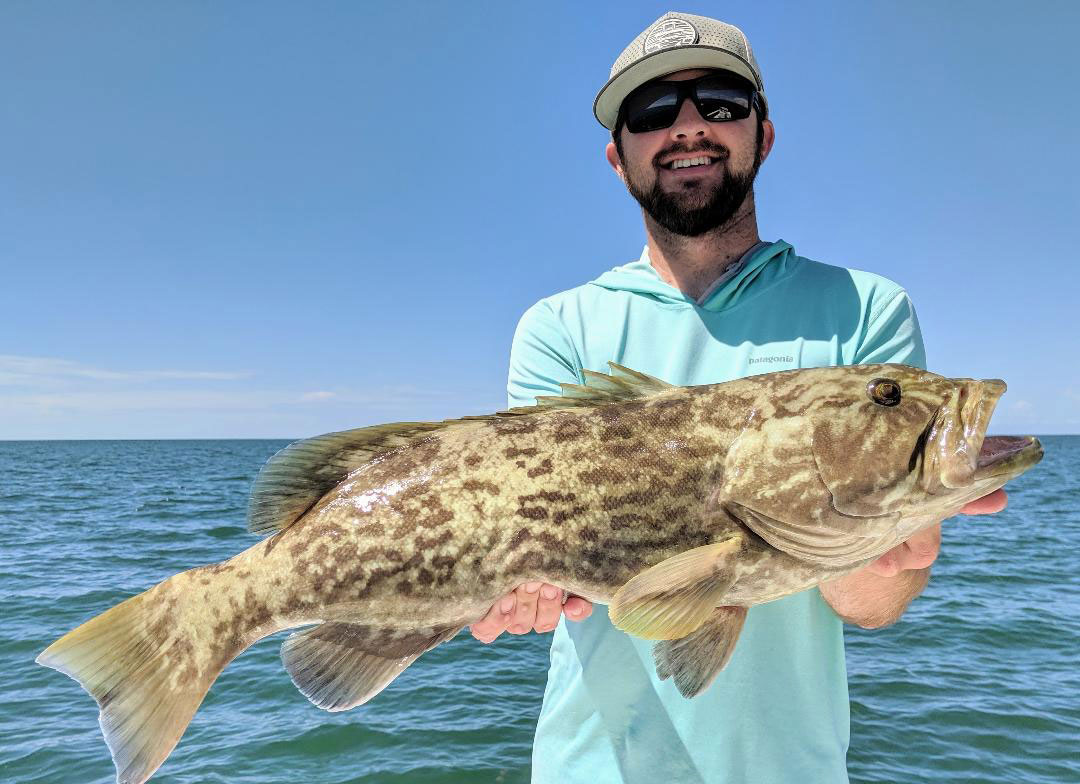 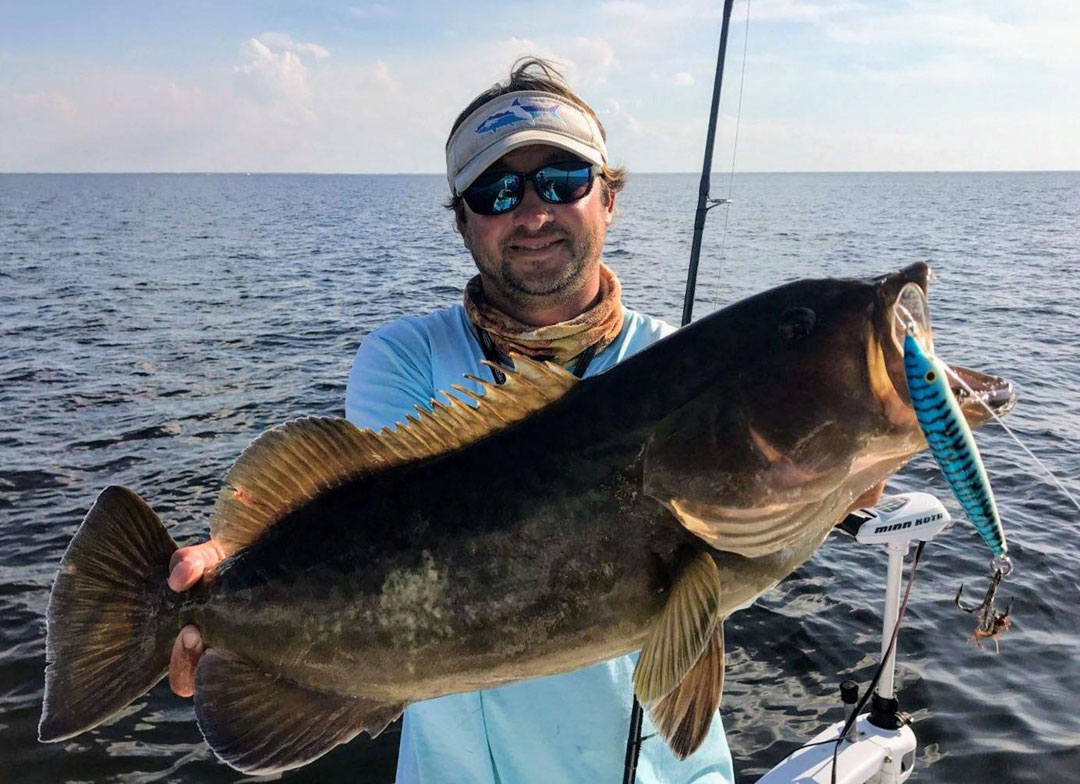 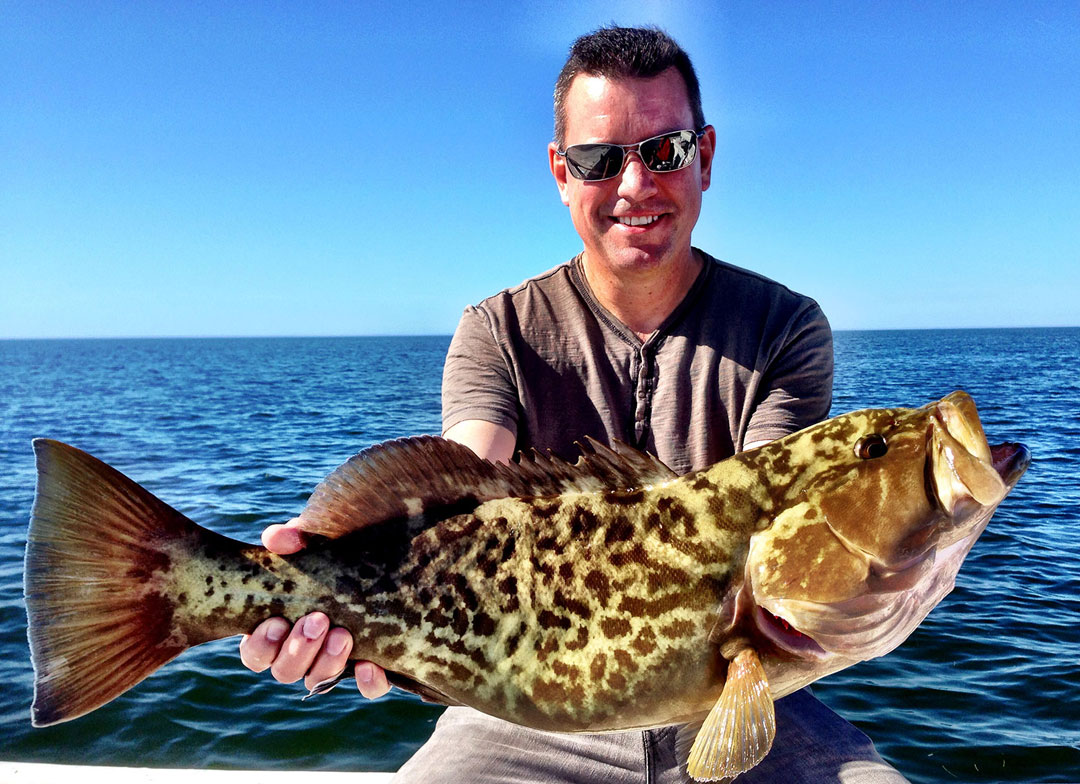